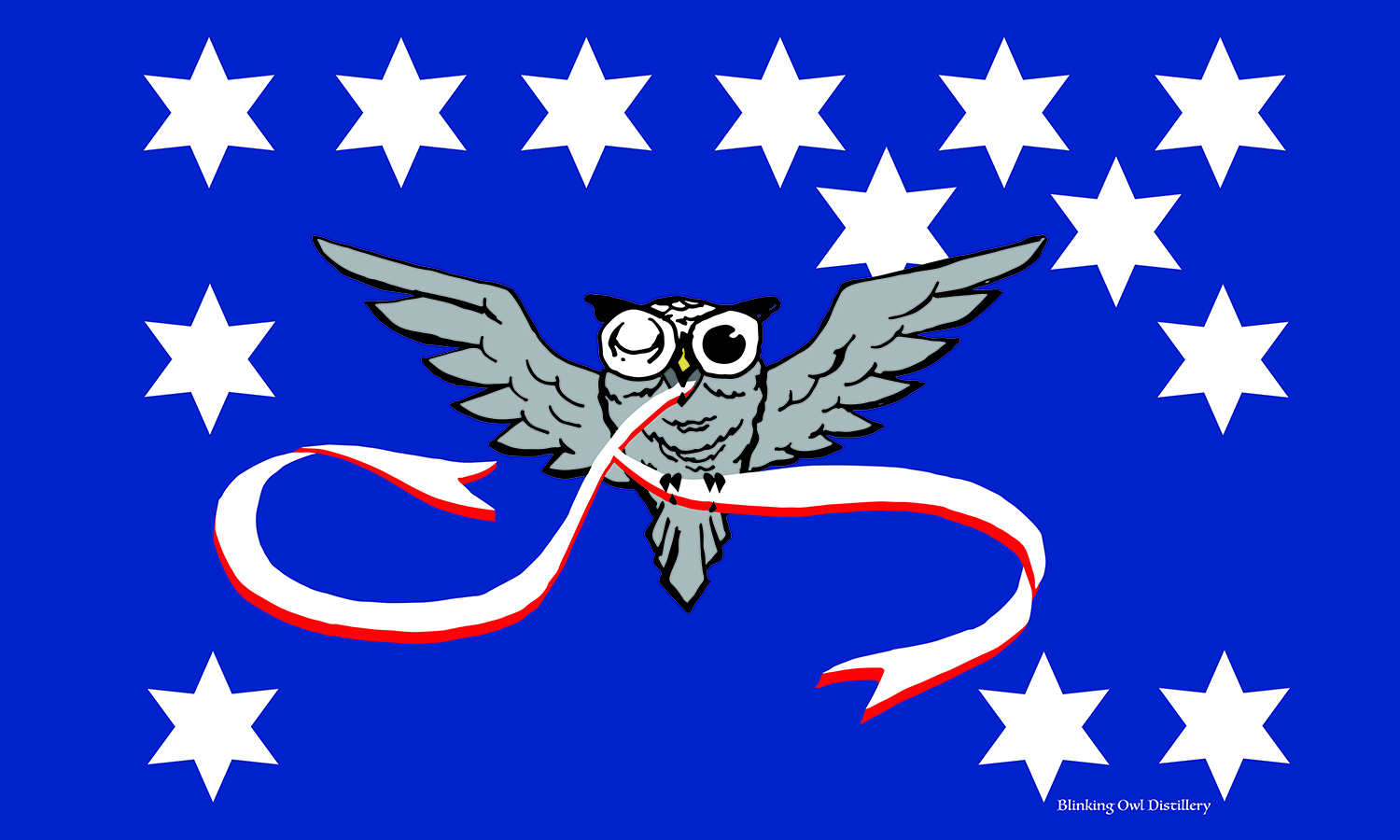 "Our actions may be impeded… but there can be no impeding our intentions or dispositions. Because we can accommodate and adapt. The mind adapts and converts to its own purposes the obstacle to our acting. The impediment to action advances action. What stands in the way becomes the way."
Marcus Aurelius 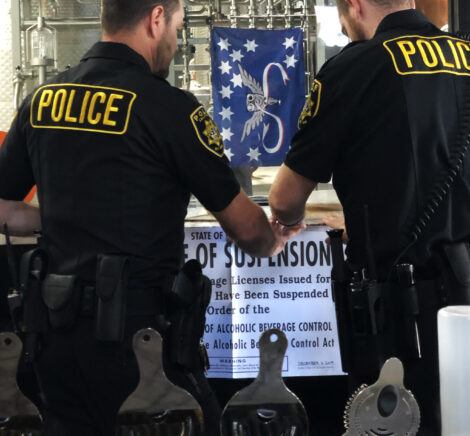 Check out some recent Press about the Blinking Owl ABC Shutdown:

Reason.com : California Regulators Shut Down a Distillery for Serving Alcohol

OC Register : Blinking Owl Distillery in Santa Ana will be shut down by state alcohol officials for 25 days starting Nov. 12 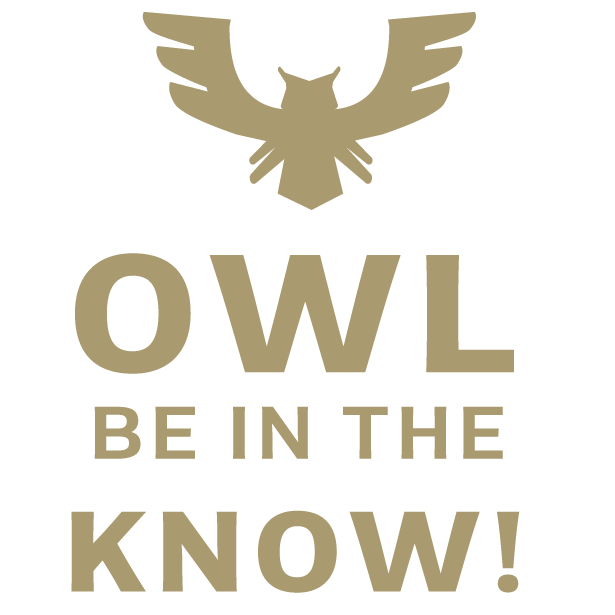